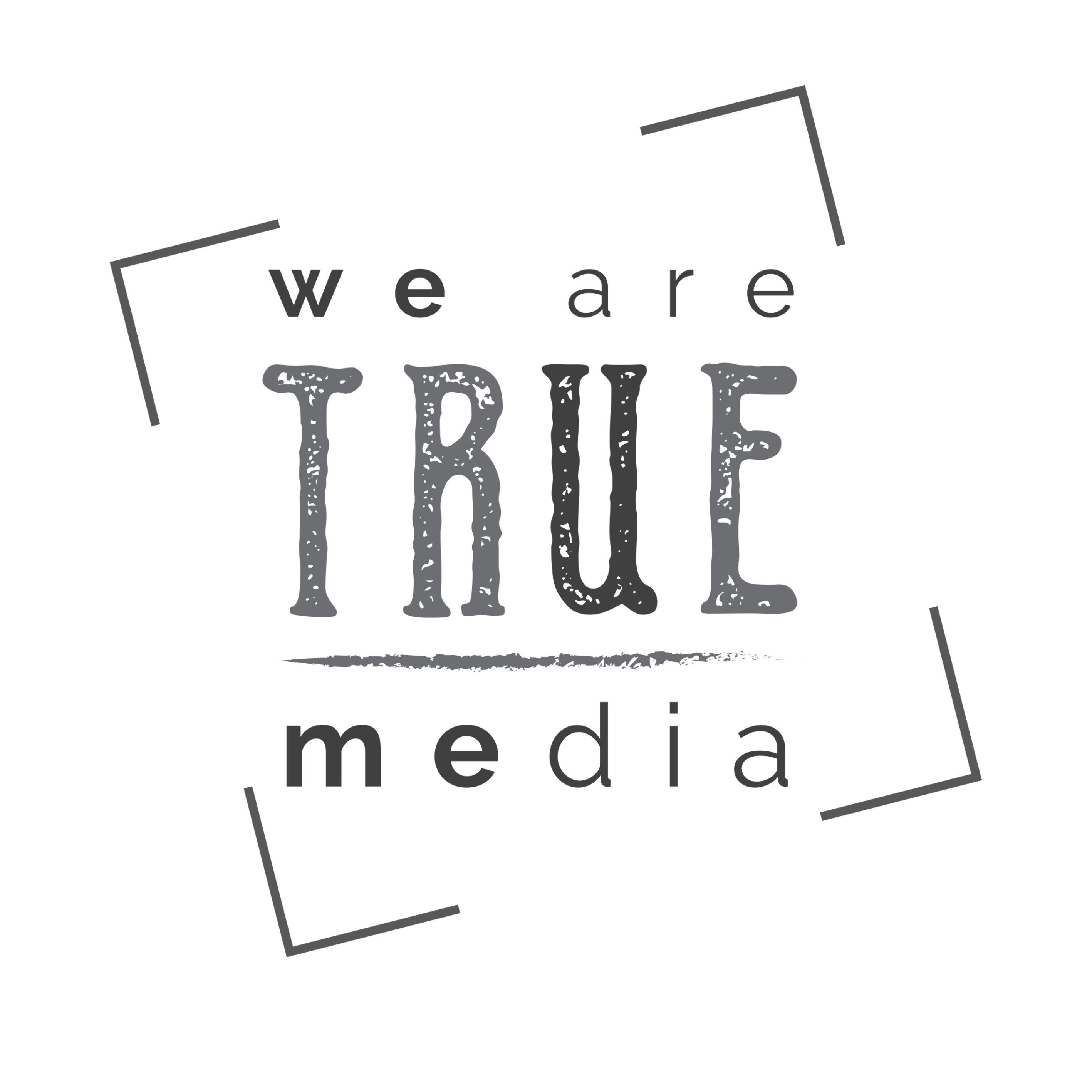 There is a running joke around Limerick that says you must have the Flannery surname if you want to open a pub in Limerick. The Flannery name is synonymous with the Limerick pub industry. The Flannery brothers have built up 6 pub businesses across Limerick city and this year one of the pubs celebrates 50 years in business.

To celebrate this milestone Flannery’s Pub has teamed up with Teelings to develop limited edition 14 year old single malt blended in sherry casks with 21 year old whiskey. Only 100 bottles were with a limited number of bottles available for sale but mostly available by the measure at Flannery’s on the Shannon St. Flannery’s have also worked with Heineken to develop a specially created celebration stout brew to mark the occasion.

Flannery’s Bar on Shannon Street is often described as one of Limerick’s best kept secrets. A secret it may be but after 50 years the establishment prides itself on its level of friendly customer service and the loyal customer base it has developed over the years.

The pub was established by Phil Flannery, one of 6 brothers who have dedicated years of service in the pub trade in Limerick. “My father was in the pub business in Rear Cross in Tipperary. He then moved to Annacotty and bought a farm”, he says.

“We had a lot of relations in Dublin in the pub business. My brother bought a pub in Dublin which is now known as the Temple Bar, possibly one of the most famous establishments on the Temple Bar Pub trail. He asked me to go up and give him a hand and it was there I spent time learning my trade”.

Phil’s move home to Limerick came when his brother Michael bought a pub on William St in the city. Michael needed some help with running the business.

“At that time in pubs in Limerick you had to bend down to pull pints under the counter. I had been used to the Dublin system where gas pumps enabled you to pull pints on the counter”, Phil remembers.

“I wasn’t too taken by the effort I had to put in in Limerick to simply pull a pint. I told him I wasn’t interested unless he put in the Dublin system with pumps into place. At the time this system didn’t exist in Limerick. So Guinness’ requested a demonstration of it in Limerick. The area managers came down and I gave them a demonstration before we opened. I was told by one of the visiting managers that it would never work. I told him that if it worked in Dublin it would work in Limerick. He wasn’t convinced but we proved him wrong and it proved to be a major success, proved by the fact that it was eventually rolled out across the country”.

Phil spent a number of years working with his brother on William Street. Eventually his parents felt it was time to set him up with his own business.

“I spent time looking around the city for the right location but nothing saw that attracted me. I wanted a space that allowed me to live overhead”, he says.

“Word must have got and a man arrived into the William St pub one evening and offered me a pub to rent on Roches St. I had a look and decided to think about it. That night another man arrived in to the William St pub and offered me the rent of what is now Flannery’s on Shannon St. This rent came with an apartment overhead to live. It was exactly what I was looking for. I took over the lease and commenced my time running the pub on the 14th May 1965. I officially took full ownership of the premises in 1979.

The Shannon street pub is now securely in the hands of Phil’s son Paul who has spent time working on and off in the pub since he was a young boy. Paul grew up above 2 Denmark St, a pub premises which was also opened by his father in 1977. After college Paul branched out to other areas of work and finally returned to take over the running of the Shannon Street pub in 2008.

Paul would admit that many changes over the years have threatened the long-term sustainability of the pub industry but he is committed to moving with the times. “The pub culture has changed drastically form what it was years ago”, he notes. “It is the job of the modern publican to move with the times and give people a reason to come to the pub other than just alcohol. In recent years we have focussed more on creating quality music and trad sessions, developing the lunch trade and continuing our strong tradition in great customer service”.

Both Phil and Paul Flannery would agree that their customer base has changed over the years. “We have a good local trade but also have a very strong passing trade and pride ourselves on the fact that we get a lot of return visits. Many business people visiting the city would return again and again to enjoy the hospitality”, Paul says.

“We rely on support of hotels and have benefitted greatly from the success of Munster Rugby over recent years. We have developed a very loyal customer base from Welsh and Scottish supporters who have continued to visit Limerick.

The pub has seen few physical changes down through the years. Other than work done in the early 1990’s the pub has prided itself on a traditional interior design. The current pub is open plan, spacious and friendly with a traditional cosy welcoming feel. All the existing old woodwork is still in place and whilst certain design aspects have been amended to fit the needs of the modern customers, the sense of old world traditional Irish family pub has been retained.

The tradition of keeping it in the family and offering a true family-run pub experience in Limerick is safe. All 6 of the Flannery’s pubs in Limerick have now passed into the hands of second generation.

“I am committed to the business and would love to see myself here in 50 years time”. Paul says.

“I have a young family and hope to see the business pass on another generation. I see to continued success of family-run business as crucial to the revitalisation of Limerick city. There is a passion to what we do.  In terms of the Flannery name we have a desire to keep the business within the family name and to bring it to the next level in terms of what we have to offer. Our family tradition allows us to continue to build on the business, service and competitive pricing and to continue to family tradition which is synonymous with the pub industry in Limerick”.

“We are proud of the years we have put into developing the Flannery name as a trusted brand when it comes to the Limerick pub industry”, Paul says. “We felt it was appropriate to commemorate the occasion and mark the role the establishment has played in Limerick life and the sporting, family and local friendly atmosphere we have been promoting in the heart of city centre over the last 50 years. We still have a customer coming in who was there on the night Dad took offer the pub. It is this level of loyalty that we want to both recognise and celebrate”.

Phil Flannery has seen many changes but is in no doubt that Limerick has greatly improved over the years. “There have been sad stories of other pubs and businesses closing but the city has also seen great progression. The most important part about running a successful pub the fact that we have got to know and trust our customers over the years”.

Fleadh Cheoil Fleadh Cheoil na hÉireann is the most important event in the traditional music calendar. For many, it is…

The 2014 annual PPAI (Press Photographers Association of Ireland ) took place recently at the RDS Dublin. Pat Kenny was the…